Race, Gender, Sexuality in the Pre-Modern: A Guide to Research Resources 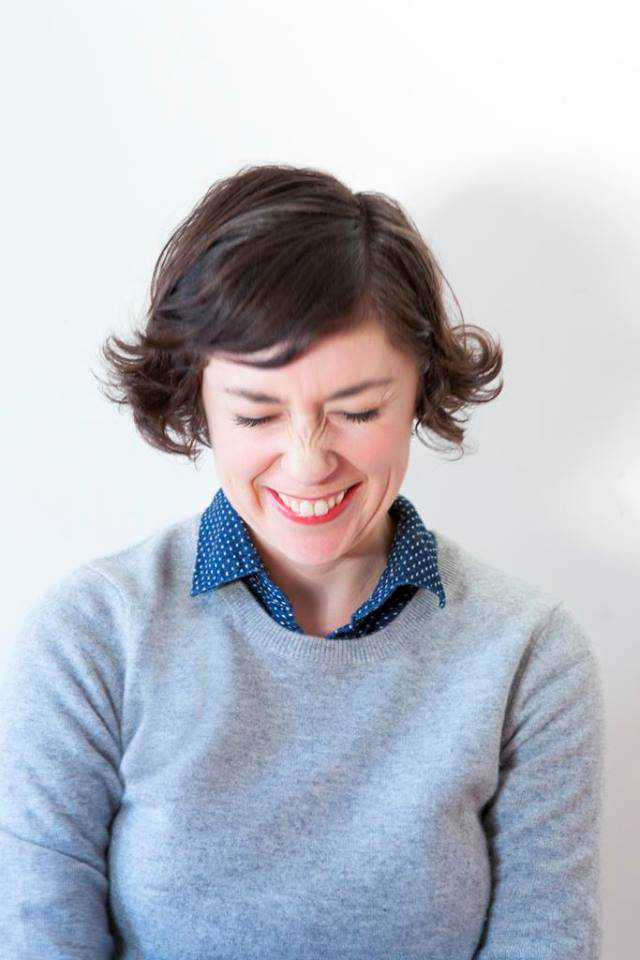 A reading list of scholarship by people of colour on slavery and colonialism, c.1500-1750

"While putting together a reading list for a new undergraduate module at Birkbeck on ‘The Early Modern World, c.1500-1750’, I decided to seek advice from the twittersphere. I was particularly annoyed that my initial list for the weeks on slavery and colonialism was overwhelmingly white.

So, with that in mind, I asked twitter for suggestions of work by people of colour and received an outstanding response."

"The bibliography published in the following pages is the result of online collaboration and crowdsourcing of expertise. Over several months, many dozens of contributors have compiled these scholarly resources on the topics of race in the Middle Ages, race and medievalism, and race and racism in medieval studies. The spirit of the bibliography is anti-racist, critical, historical, and inclusive of minority perspectives. The version of the bibliography we print here is a snapshot, frozen in its ongoing development from crowdsourced suggestions, which have been made by contributors to a shared Google document, accessible here: goo.gl/3Yq58G."

Race, Racism and the Middle Ages

"This page has been built  to fuel constructive approaches  for teaching about and fighting racism in medieval studies. Inspiration for the development of this lesson page comes from recent events in the academic world. There is a rift growing among medieval scholars and scholars of medievalism, as the below materials demonstrate.  While this rift has been developing for quite some time, with periodic rumblings of small-scale quakes, in recent years, these rumblings have grown louder, and this year the quakes have shaken the very foundation of the academy, as the below letters and petitions attest.  Scholars who have questioned and fought against racist views and racist portrayals of medieval history and literature have risked and received both public and private attacks.  Such attacks have often been malicious and have ranged from being highly unprofessional to extremely personal (including doxxing and trolling), and these attacks have come from non-academic individuals, as well as fellow scholars who have reacted strongly against attempts at fighting racist thinking within the medieval academy."

Teaching Medieval Art History in a Time of White Supremacy

"This summer, I taught the Introduction to Medieval Art course at the University of Chicago. I wanted to craft a syllabus that would give my students a sense of the disciplinary conversations around medievalism and white supremacy, Islamophobia, and misogyny (a contested term in the literature, to be sure, but one which I use to name both the historic operations of gendered violence and the ongoing modern and contemporary misogyny against women in the academy). I also wanted to help my students develop skills that would enable them to recognize and respond to these issues in both popular and scholarly discourses. And, finally, I wanted them to understand the Middle Ages as the rich, diverse era we know it was. These problems took on real urgency at the University of Chicago last year, as revelations about the actions of local medievalists prompted a series of productive conversations among students and faculty. These conversations included a public event devoted specifically to pedagogy.

Here, I want to share some of the ways that I tried to open up the field. I’m sure there are many ways to set about this task, and I present these notes in the spirit of a working draft towards a better medieval art history."

"Unsettling the Canon comprises a participatory bibliography and collection of texts on themes of indigeneity, colonization, and racism: resources for understanding and combating systemic oppression and white supremacy; decolonial and inclusive methodologies for education/arts education; and alternatives to the dominant (Eurocentric, white supremacist, cis-gender, patriarchal, heterosexual, colorist, ableist) art canon. The bibliography will be available to the SAIC community online, with a selection of key texts that were produced, assembled, and distributed in print form during the 2017 Bibliodérive. See the bibliography in progress."

Note: These databases are made available through Decker Library. You might be asked to login with your MICA username and password.