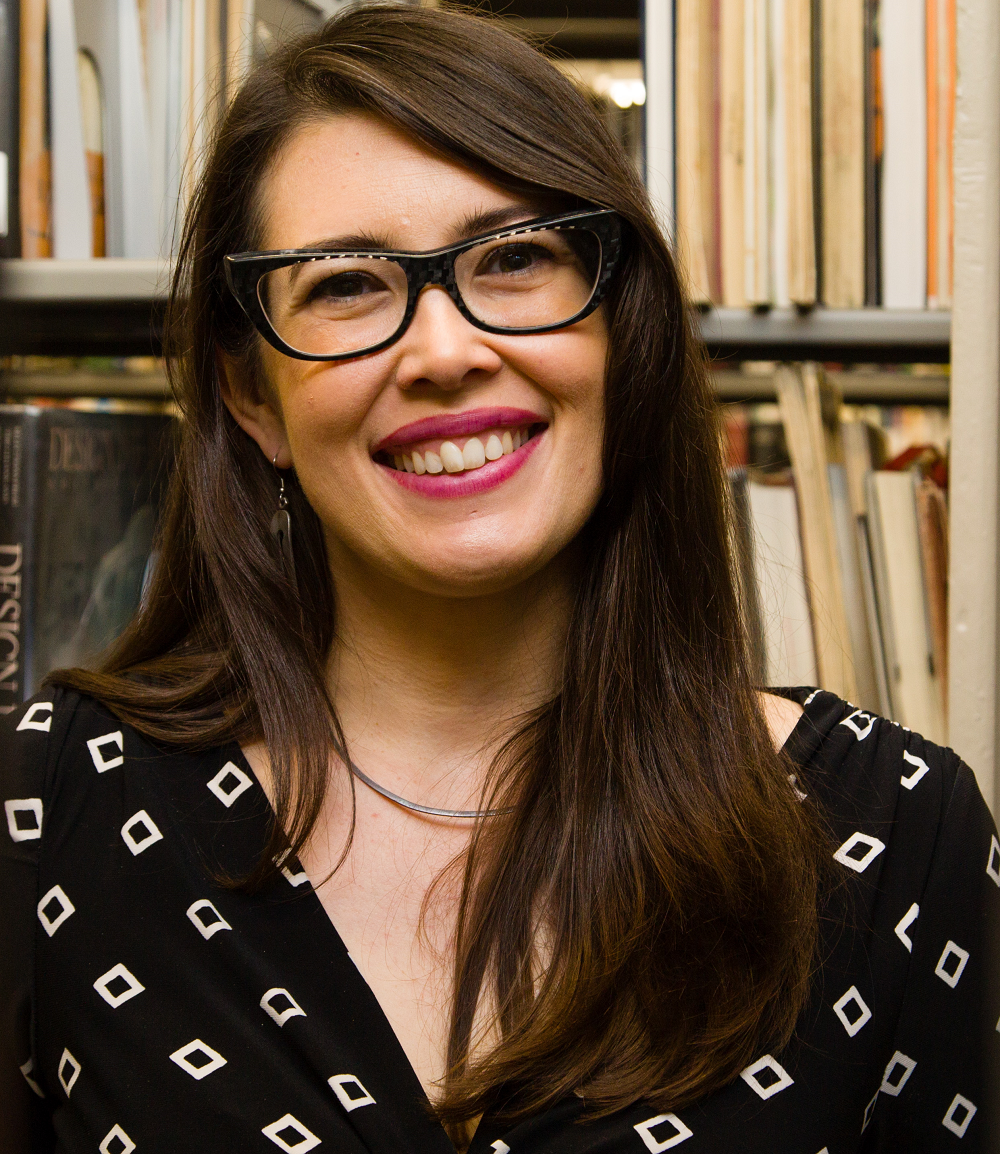 What Does #BlackLivesMatter Mean?

In the Forgiveness chapter of Lemonade, three mothers of victims of gun violence and police brutality make appearances. The women appear individually with photographs of their sons.

To learn more, start by searching for names, dates, topic keywords, and locations in one of our many research databases, including National Newspapers, Full-Text Article Finder, and the Decker Library Catalog.

Eric Garner
NYPD officer Daniel Pantaleo placed Garner in a chokehold that killed him during an arrest, July 17, 2014 in Staten Island, New York City.
Wikipedia article about the death of Eric Garner*

*Use Wikipedia as a starting point. Scroll down to the bottom for references and external links.

Resources on Black Lives Matter Available Through the Library: